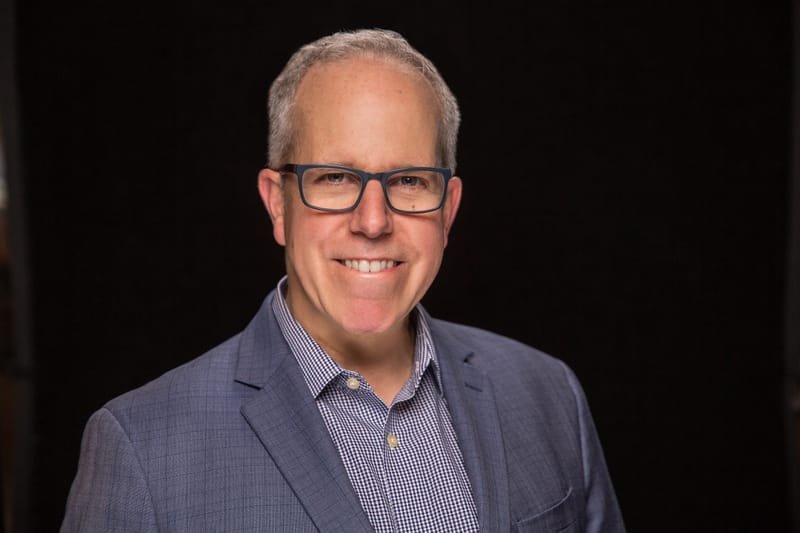 Charleston based,  35+ year Food & Beverage professional and an experienced Executive Chef. He cut his teeth during the California Culinary Revolution in the early 80’s in San Francisco. Restaurants like Chez Panisse, Square One, Fourth Street Grill, Santa Fe Bar & Grill, Stars, Zuni, Lark Creek Inn, Restaurant LuLu, Fog City Diner and Mustards Grill in Napa served as early inspiration as did the Chefs that helmed them. After receiving a Hotel & Restaurant degree from City College of San Francisco, he accepted an opportunity to develop a restaurant for real estate investors in Atlanta, GA and began his independent restaurant career. Over the next ten years, after receiving critical acclaim from the NY Times, Tuohy created the game changing Woodfire Grill in the Atlanta. This concept changed the way diners experienced food by offering a communal dining room, a Wood-burning grill, rotisserie, daily changing menus and an award-winning wine list.

After much success in Atlanta, he was recruited by Joie de Vivre, the largest Boutique Hotel company in California. It was there, he helped develop, opened and operated the award winning Grange Restaurant and Bar. Tuohy built a network of local farms in and around Sacramento which became the cornerstone for his cuisine. He was asked to work in Napa Valley as Executive Chef for Dean & Deluca, and the famed Oakville Grocery, and it was there that he began working on several passion projects, such as consulting on Sacramento’s first “Brown spirits charcuterie bar” called Block Butcher Bar. Because of the work that he did in Sacramento developing and launching several of the city’s most innovative and dynamic establishments, he caught the attention of Executives from Legends Hospitality, a sports and entertainment hospitality company created by the owners of the NY Yankees and Dallas Cowboys. Based on his background and authentic relationships within the community, Tuohy was instrumental in the creation of a ground-breaking Sustainability and Sourcing Charter. 90% of what is served in Golden 1 Center, comes from within a 150-mile radius of the building. This approach to programming had never been done in the sports industry and continues to be the gold standard today. Tuohy served as Executive Chef / General Manager and was responsible for all operational and financial management, as well as menu development. This position gave him a unique ability to approach projects as a chef and as a business leader. After careful consideration, he and his wife moved back to the East Coast to start the next chapter. His most recent position was as the Director of Food & Beverage and Executive Chef at The Dewberry Hotel, a 5 Star Boutique Luxury Hotel in Charleston, SC.

Tuohy seeks to leverage and share his industry knowledge and skills with organizations that want to create new and improved hospitality programs. He is a 20-year supporter of the Slow Food movement and a longtime advocate for local farms and responsible agriculture and food production. He mentors young chefs, supports James Beard association and strives to continually shape the hospitality industry. In 2019, he started Fullhouse Hospitality, after several requests for his services around the country to create concepts, develop menus, act as interim management and assist with feasibility studies for commercial real estate developers. His company is built on authentic relationships, a collective group of professionals that work with him to provide holistic solutions for his clients and exhibit the same innovation that he used when he started his career.