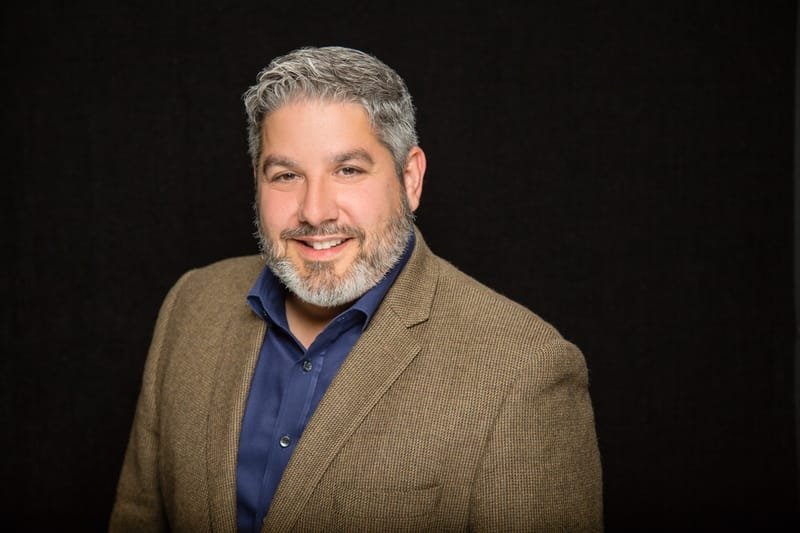 With more that 30 years of experience Joseph Polito is a seasoned Hotelier and Restaurateur. Joseph has created, opened and managed many luxury Hotels, Restaurants and Spa’s in all over the globe in many countries. These Include, The USA, Egypt, Kenya, United Arab Emirates, Bangladesh, Indonesia, India, China, Japan, Philippines, Malaysia, Singapore, Australia, Vietnam, Myanmar (Burma), Cambodia, and Thailand.

He started his career at the Mayfair Regent in New York City, where the original Le Cirque was located, and eventually moved to Asia to work with Amanresorts where he re-open The historically famous Strand Hotel, in Rangoon. He later joined the flagship Aman, Amanpuri in Phuket Thailand. From there he joined the Oberoi Group as the opening General Manager of their new property in Lombok, Indonesia. It was due to his innovation and success at Lombok that he was assigned by the Oberoi Group to open several Oberoi Resorts including their very prestigious Rajasthani Palace Udaivilas, a true six-star resort in Udaipur, India. There after, he crafted and operated several world class independent hotel properties like Hotel de la Paix at Angkor, Kirimaya, in Kho Yai National Park Thailand, Karma Resorts, Bali and The Dewberry, in Charleston, South Carolina

In 2007 Joseph formed Beacon Lifestyle Management Group where he developed and managed unique independent hotel and F&B concepts like 127 Pillars House in Chaing Mai, and Nest, a rooftop café bar, in Bangkok and Siem Reap

Joseph has earned an international reputation as an outstanding operator constantly innovating in both service and product that have become industry standards. His hotels and restaurants have consistently been rated among the finest in the world by the international travel press such as Conde Naste and Travel & Leisure magazines. His passion and experience ensure that every business he is involved with will be of a standard recognized by the most discerning of guests.